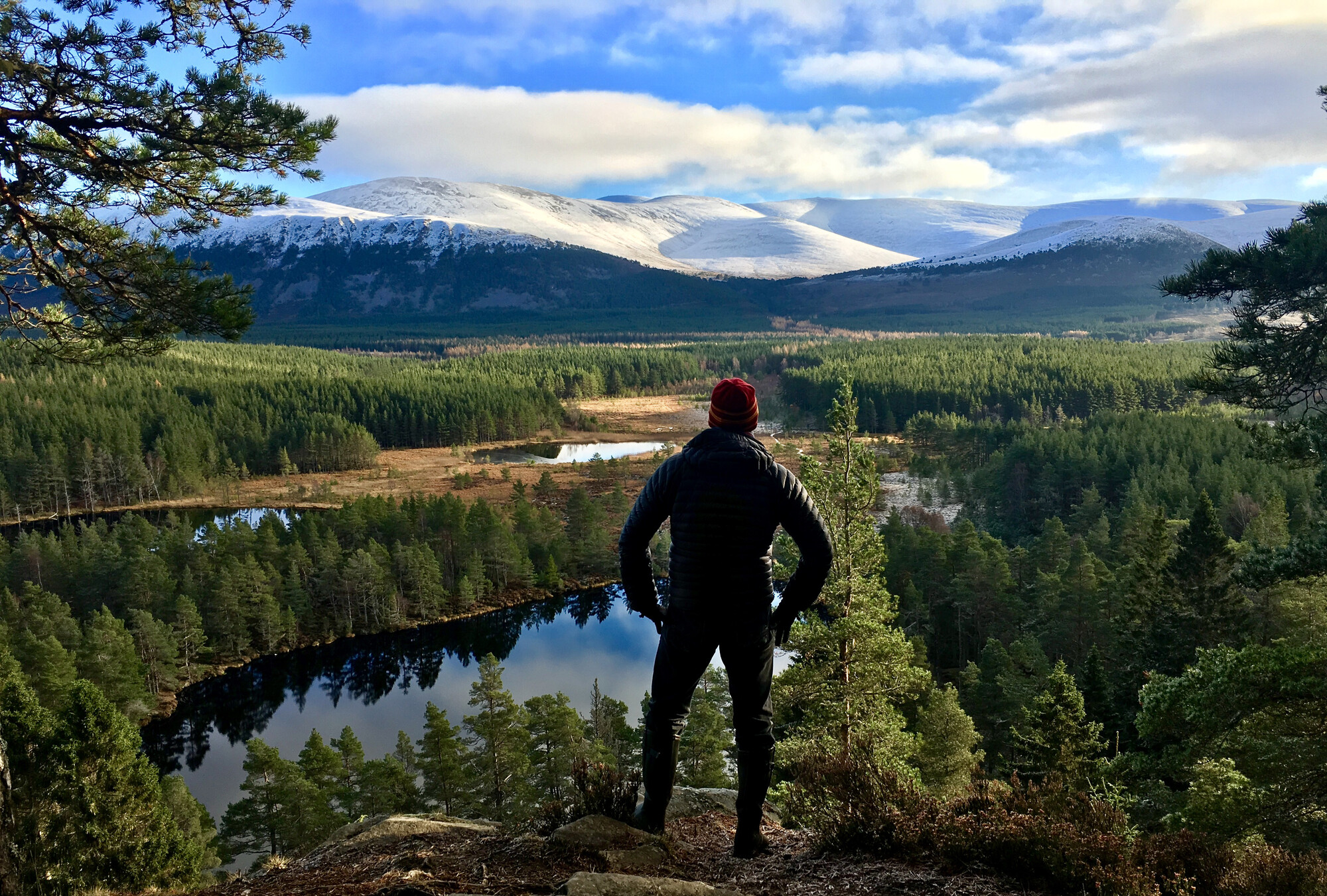 More than 1,400 responses have been received to the formal public consultation for the next Cairngorms National Park Partnership Plan, just under five times the response level to the previous plan. The figure was boosted by a strong showing from people living and working in the area, with over half of all responses coming from Park residents. 55% of respondents were from within the park (residents, land managers and Park business owners), 36% were visitors, 2% from partner organisations and 8% chose ‘other’ as a response.

Given the unprecedented level of response it will take a few more weeks for the Park Authority to read through and process all responses in detail; however, some early trends are beginning to emerge. Three quarters of respondents agreed or strongly agreed with the overall Nature, People and Place outcomes set out in the draft plan, with comments ranging from changes to deer and moorland management to sustainable jobs, affordable housing provision, public transport improvements and managing the impacts of increasing visitor numbers.

Xander McDade, Board Convener of the Cairngorms National Park Authority, said: “We’ve been delighted with the level of response to the draft plan, which has proposed some of the most ambitious objectives ever proposed for the Cairngorms National Park. I’d like to thank all those who took the time to voice their opinions – we’ll be reading each and every submission over the next few weeks and look forward to sharing more detail in due course.

“Given the importance of climate change and biodiversity crisis it is perhaps unsurprising that the objectives within the nature section drew the most responses and stimulated the greatest debate. What is clear from initial observation of responses is the strong desire to take action to address critical issues such as climate change. We are aware, though, that there are areas across the draft plan that will need to be changed to reflect the comments we’ve received, and we will be working through these changes over the next few months.

“I’d particularly like to thank those living and working in the Park who took the time to respond. We believe that the Cairngorms National Park is a place where people and nature can thrive together; our communities in the Cairngorms are critical to this and so the fact that over 700 local residents, businesses, community groups and land managers took part will help us in delivering a plan that reflects local and national priorities for the future of the Park.”

The formal consultation on the draft partnership plan closed on Friday 17 December 2021 after respondents used this dedicated Cairngorms Views website and mapping tool, post, email, and phone to give their views. More than 500 people attended physical events in the park throughout the consultation period and the campaign to raise awareness of the public consultation reached over 250,000 on digital platforms.

Responses to the consultation have now been collated and the upcoming analysis of responses will inform changes to the plan before it is considered for approval by the Park Authority Board and submitted to Scottish Ministers in summer 2022 for final sign off. This will be the fourth Partnership Plan since the National Park was established in 2003.