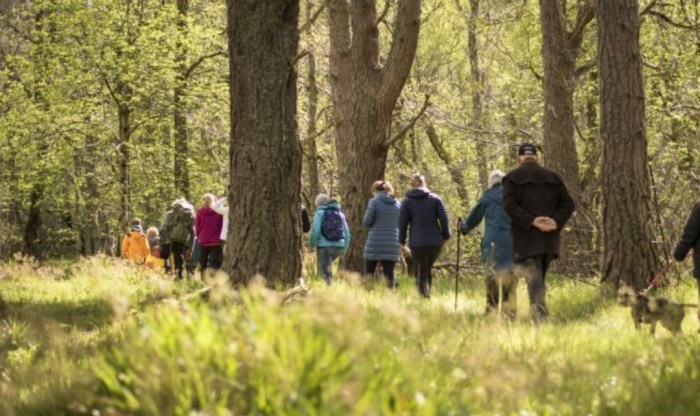 The Cairngorms National Park Authority have published a final draft of the National Park Partnership Plan, incorporating a range of suggestions from members of the public and partner organisations. The new draft draws upon feedback from more than 1,400 people who took part in the formal consultation, which ran from 23 September to 17 December last year. The plan will be reviewed by the Park Authority board on 10 June, before being submitted to Scottish Government for approval over the coming weeks.

Of the 1,400 responses received to the formal public consultation, more than half came from people living or working within the National Park, with a range of businesses, community groups, land managers and environmental NGOs also represented. Over two thirds of respondents supported the draft Plan’s outcomes and objectives across the three themes of Nature, People and Place; however, there were a number of areas which respondents were keen for the Park Authority to review.

Nature
Whilst there was a good level of support for this section of the original draft, a number of changes have been proposed based on respondent feedback, including:

People
Nearly three quarters of respondents agreed with the original draft outcome and objectives for People; however, a number of changes were requested including:

Place
As with the People theme, a large majority of respondents supported the draft outcome and objectives for Place, but there were a few key areas that required attention:

Xander McDade, Board Convener of the Cairngorms National Park Authority, said: “The Park Authority board has been delighted with both the high amount of engagement and quality of responses to our fourth National Park Partnership Plan, and it is encouraging to see the final draft addressing specific comments from residents, local businesses, land managers, partners and many other groups.“The public consultation and analysis stage is an integral part in the process of delivering a Park Plan that reflects local and national priorities and I would like to again thank the more than 1,400 respondents who took the time to give feedback. The board will now discuss the final draft in public session on Friday 10 June, with a view to a final plan being sent to Scottish Ministers for approval over the next few weeks.“I believe that this draft plan is the most ambitious ever written but, crucially, it is also achievable, helping harness the energy and participation of Park residents, visitors and organisations operating in the National Park over the next five years.”