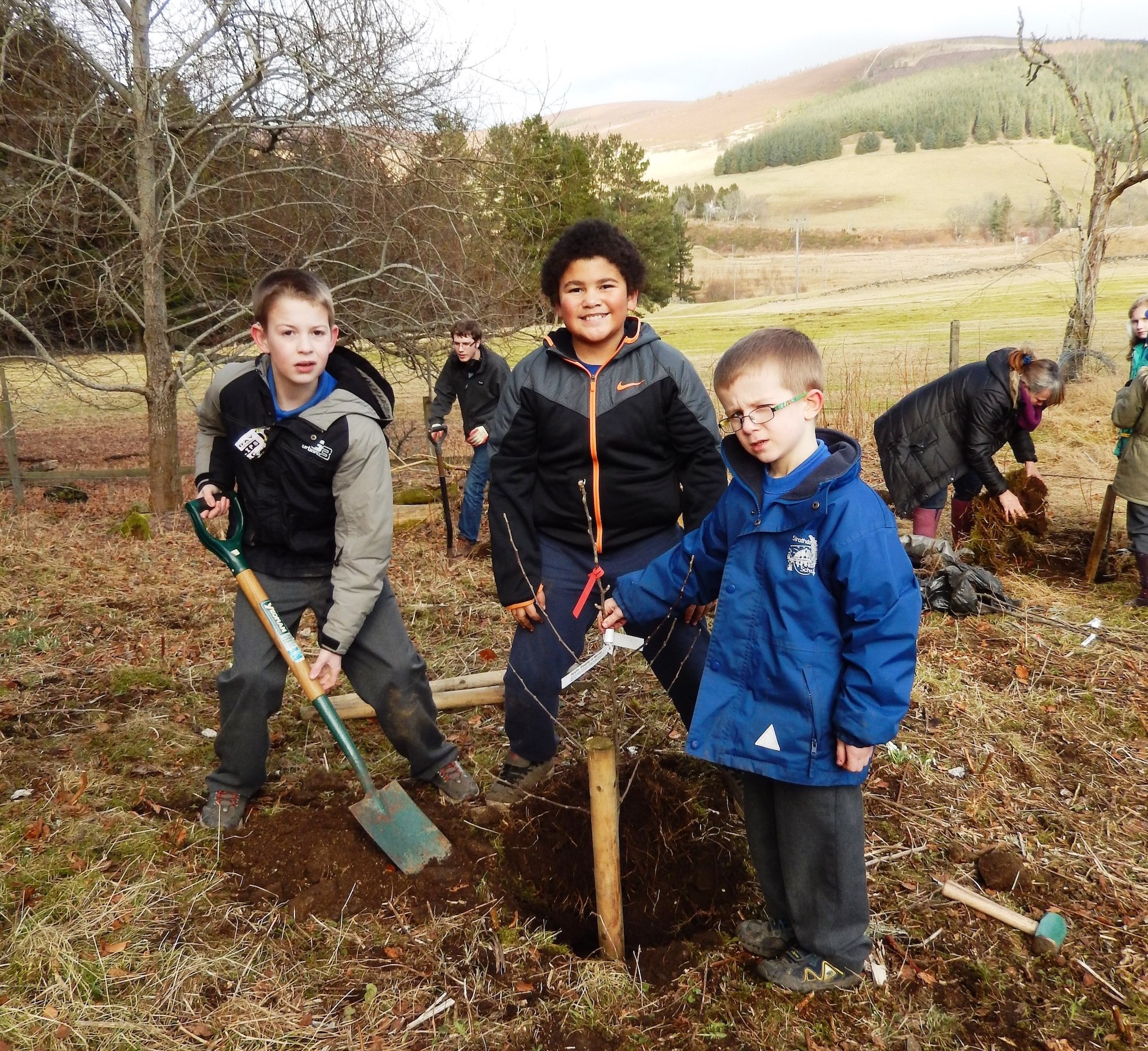 The response since the consultation opened in September has been strong, with just under 1,000 comments received via email, phone, post, and through the dedicated Cairngorms Views website. However, with just ten days to go until the consultation closes, more public opinion is sought on the development of housing, transport, and tourism in the ‘Places’ section of the consultation and a dedicated mapping tool has been created to enable people to place a ‘pin’ in the map and identify specific issues that matter to them.

Grant Moir, Chief Executive of the CNPA said: “We’ve been thrilled by the response so far, which is almost three times the level received five years ago. Perhaps unsurprisingly, issues relating to nature and the environment have featured strongly in people’s responses; however, we’re keen to hear the public’s thoughts on our People and Place themes, too.

“Ahead of the public consultation closing on 17 December, it’s critical that we hear from as wide a variety of people as possible on the draft plan, to help us achieve a Cairngorms National Park that is enjoyed and valued by everyone and where nature and people thrive together."

The formal consultation on the draft Partnership Plan runs until Friday 17 December 2021. Responses are being gathered through a number of different physical events and digital platforms, including this dedicated Cairngorms Views website and an interactive mapping tool.

If people are having internet connectivity issues caused by storm damage, they can call 01479 873 535 and request that a paper copy be sent to them.

Responses to the consultation will be collated in the new year, and these will inform any changes to the plan before it is considered for approval by the Park Authority Board and submitted to Scottish Ministers in June 2022 for final sign off.